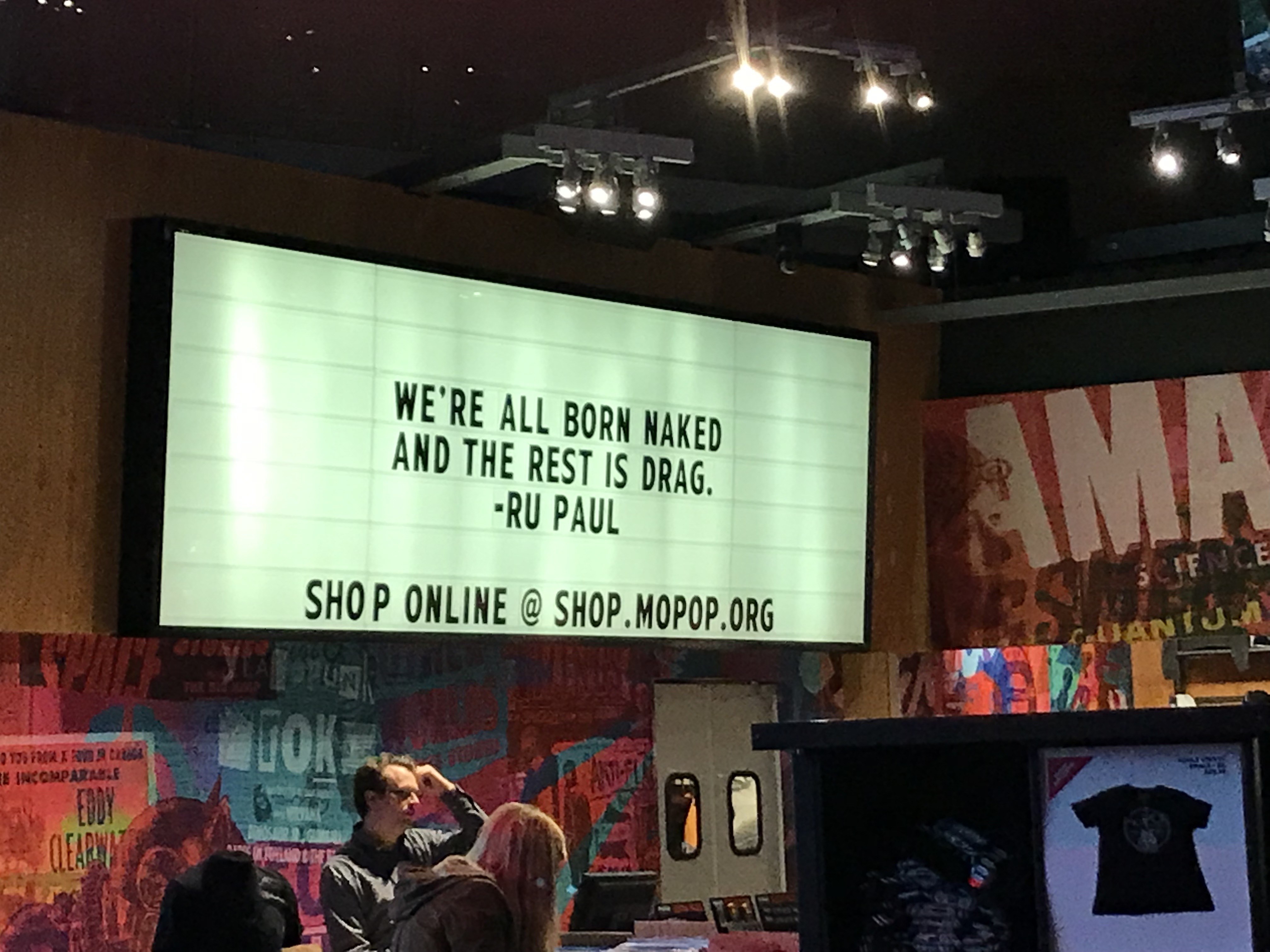 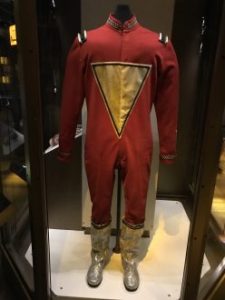 I just spent a week up in the Northwest traveling to Vancouver and Seattle. Getting away from the heat and humidity of North Carolina to bask in cool ocean breezes, eat seafood, endure a few showers, and see the sights. Lots of sights.

A lot of time to think, as well, while walking around two of the most walkable cities in North America. I’ll note, by the way, that walkable does not equal easy.

Anyway, I had lots of time to admire the Pacific Ocean, the Strait of Georgia, Puget Sound, and a ton of impressive architecture while thinking. I had a bunch of loose ideas.  I needed a thread.

I found that thread after about ten minutes in the Museum of Pop Culture in Seattle on July 3rd.

First, a word about the Museum of Pop Culture – it’s awesome. Mork’s Uniform, Dr. Who stuff, Monty Python and the Holy 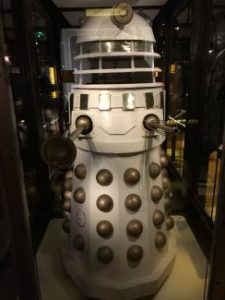 It’s cool, it brings back memories. You walk out ready to track down a Mork & Mindy rerun or ten (why, by the way, isn’t it on a streaming service somewhere?), rewatch The Holy Grail (it’s on Netflix), toss MTV’s Nirvana Unpluged on the Spotify Machine.

Yup, the walk through the MoPOP is designed to stir up a throat-sized chunk of nostalgia in anyone over a certain age . . . and it works. Very well.

At some point between Pearl Jam and Freddie Krueger’s moth-eaten sweater this hit me:

Half, maybe more, of what my clients experience before, during, and even after the process of becoming divorced is breaking away from the relics of their relationship. It’s being able to still move forward after running across an old Facebook post of a family vacation or second honeymoon or even a great road trip and waxing nostalgic. 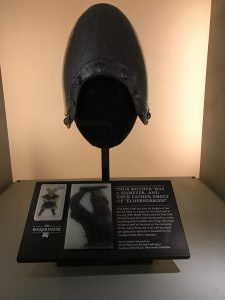 It’s long been my contention that nostalgia is the enemy of family law (see below). Okay, enemy might be a bit strong, but it can be at least a strong impediment throughout the divorce process. And, let’s be realistic – the process has a great many pauses, all of which offer ample opportunity for the parties to start to look back rather than ahead.

Nostalgia is alluring, it’s comforting in its familiarity. It beacons all of us and it almost never delivers on its promise.

Look – does Mork & Mindy work today? If it does, is it anything like the first time you saw it? The first time you experienced Robin Williams’ manic energy and ad libbing on what was a scripted regular-TV comedy?

And does it work, if you take a second – just one second – and think of Robin Williams’ depression and substance abuse problems as the show was being filmed? Jonathan Winters’ severe mental health issues?

More to the point – even if it works, even if you still double over, would you want to go back to a time when TV was a couple of dozen channels (if you were lucky) and streaming services meant fishing supplies?

Want to celebrate your Independence Day and restart your life and boldly move on to the rest of your life? Then, please, as early in the process as possible put your relics and memories and nostalgia where they belong – in a museum (or at least in the past).

Call, text, DM, Signal, Semaphore us anytime, we’re here to help you pack it all up and drop it off at the nearest museum. 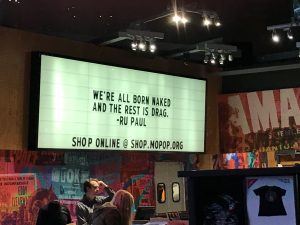