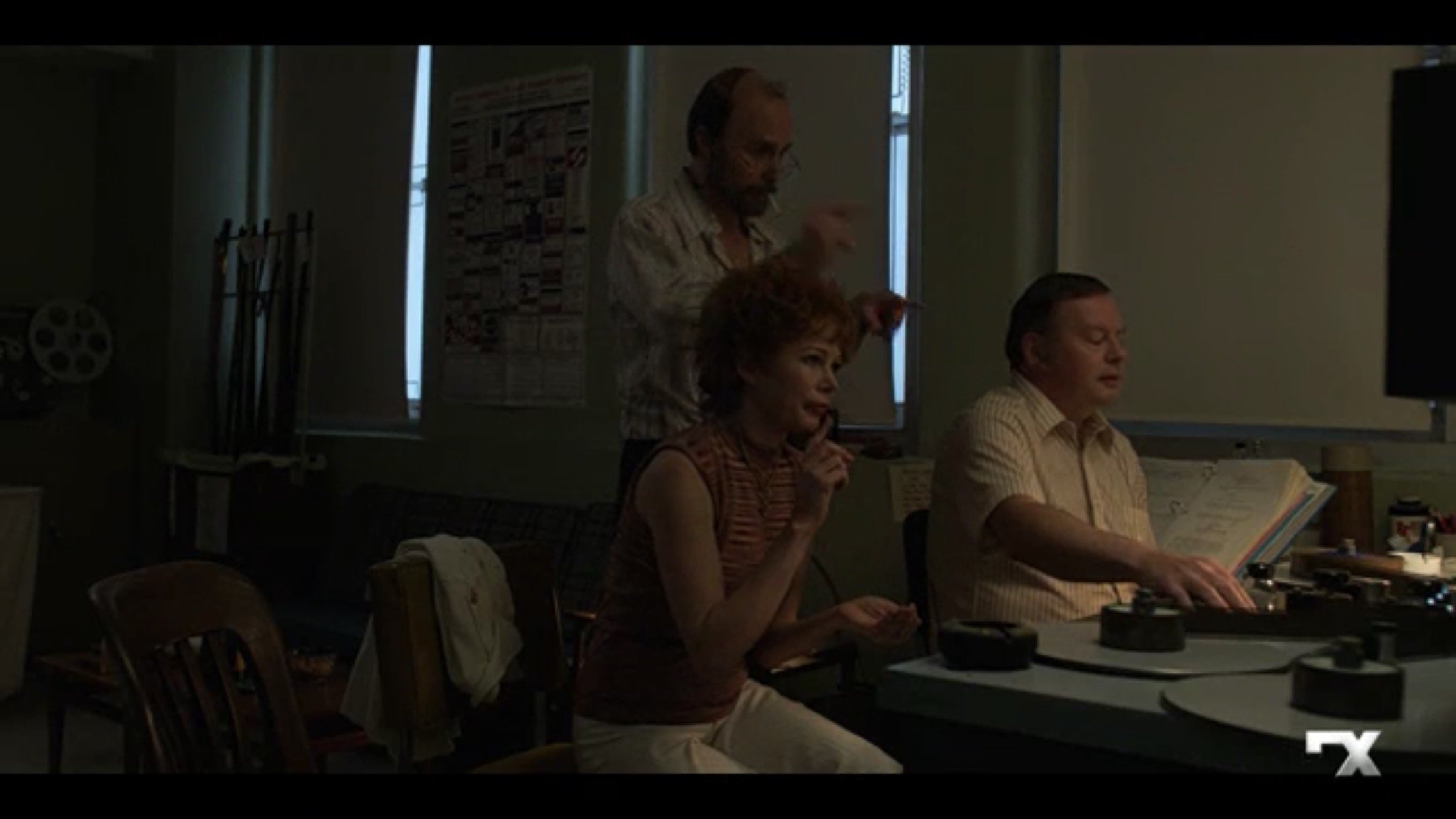 A terrific television series just wrapped up on FX this week – Fosse/Verdon. If you haven’t caught it yet, it’s an eight part look at the marriage and partnership (sometimes very much mutually exclusive) of Bob Fosse and Gwen Verdon. From Damn Yankees through Sweet Charity, Cabaret, Chicago, All That Jazz and everything in between (that would be a lot) it chronicled their relationship, how creativity works (and doesn’t), their backgrounds and … well, everything I guess. 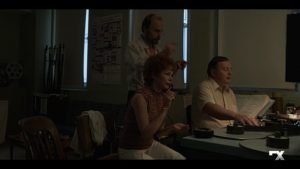 There was a lot to take out of the series, I’m sure other Family Law Attorneys are readying their own posts about some aspect of it (between Bob and Gwen and their many show biz friends there’s probably a few dozen marriages to analyze).

Two things really hit me hard. First, every other actor can skip the Emmy’s this year, Sam Rockwell and Michelle Williams are mortal locks.

Yeah, I know, you’re thinking, “Well, gee, Jenny, the guy was the greatest choreographer who ever lived and a hell of a director, of course he was a perfectionist.” And, you’re right to think that.

Thing is, the series makes clear that if not for Gwen Verdon’s intervention as an editor and Fosse’s subsequent death in 1987, no one would have ever seen Cabaret in a movie theater for the simple reason he would still be editing it.

You can also add All That Jazz and the stage version of Chicago to that list (we’ll leave Star 80 – as the series also did – alone). Bob Fosse edited . . . and edited . . .and edited, sometimes making changes so slight they were virtually undetectable by the naked eye at film speed.

And, he was miserable doing it. Nothing made him happy. A fix here, a cut there, a snip, deciding to use a shot from a different angle — even when it sort of worked for him, it made him ‘realize’ that an earlier shot/scene was now wrong.

We should note here that we don’t need to take the series’ word for it, we also have the word of a world renown expert on Bob Fosse to take for it — Bob Fosse.

You may remember that part of the plot of All That Jazz, the most thinly veiled biopic of all time, was Fosse’s stand-in, Joe Gideon, cutting, non-stop, a movie about a comic very much resembling Lenny Bruce played by an actor very much resembling Dustin Hoffman. It’s a running joke through the first half of the movie, he’s editing the movie while getting a new Broadway play up and running (exactly, of course, what Fosse did editing Lenny while creating Chicago).

Everybody’s disgusted with him. With every showing, the other editors and the producer roll their eyes and groan, and tell him it’s already great to no effect whatsoever. The same scene is edited over months.

It’s as if Fosse is poking fun at himself, acknowledging the difficultly with hiring him, showing what an ass he could be . . . except that later in the movie, he shows the producer the umpteenth edit and the producer (Alf’s dad for trivia buffs) shakes his head and mutters, “Oh my god, it is better.” Fosse’s not satirizing himself, he’s showing how right he was.

Thing is, in real life, it’s probable that that scene was better. It was also probable that Bob Fosse was the only person on the planet who could even see the difference. It’s also probable that had Gwen Verdon not intervened – she wanted him to move on to Chicago, her pet project for well over a decade – and the fed-up producers had not lowered the proverbial boom, Cabaret would have been months if not years from being released. If at all, at one point Fosse was talking about re-filming the entire thing.

We’re left to appreciate Fosse’s genius and creative drive while cringing at the perfectionism and admiring Verdon’s ability to cut through it and bring him, well, around. To accept that the last edit is . . . good. Not ‘good enough’ because she knows no cut will ever match the cut in Fosse’s head, but good.

We deal with clients who want the perfect divorce agreement, the perfect mediation, the perfect custody agreement, the … you get the picture. None of those exists, just as a perfect version of Cabaret doesn’t. It’s our job, and I think we do it very, very well, to get great results for our clients while bringing what Gwen Verdon brought to Bob Fosse, the sense to know when it’s as good as it’ going to get. Contact Us.