Key Largo and Is This the End of Rico? 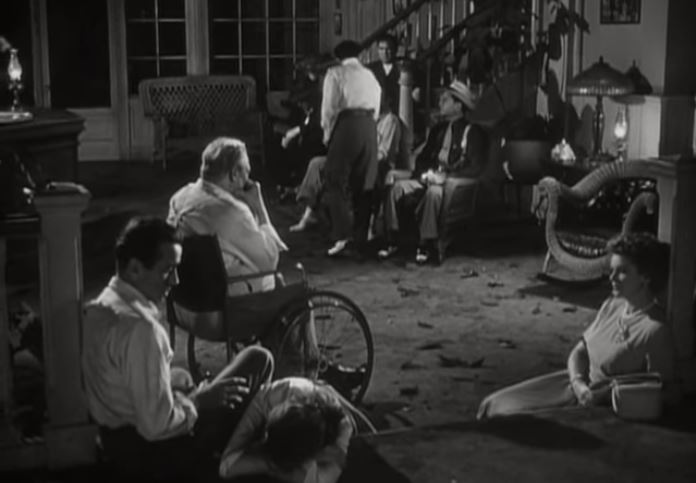 Last week we drove from Miami down to the Keys for a boat ride/business meeting.  We stayed at what started off as a fishing village in the 1940’s and is now a private community in 2,500 lush tropical acres are bordered on three sides by water. 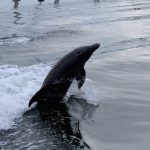 We didn’t make the full drive to Key West this time, choosing to stay in our sanctuary to recharge from a crazy July.  If you haven’t done that iconic drive to Key West, though, we highly recommend it.  105 miles over bridges and on narrow roads to the southern most point of the US.  And loads of fresh seafood and Key Lime pie along the way.  Ernest Hemingway should not have left in 1939…things might have gone differently for him.  But I digress.

Anyway, the first island off mainland Florida, only six miles of bridges away over Manatee Bay and Blackwater Sound, is Key Largo.

The first island off mainland Florida, only six miles of bridges away over Manatee Bay and Blackwater Sound, is Key Largo.

You may be familiar with Key Largo, either because you’ve been there or you remember the classic film or both.

Great movie. Humphrey Bogart, Lauren Bacall, Edward G. Robinson, Lionel Barrymore, and a long list of great character actors including Dan Seymour – The Maharajah in the original Adam West Batman series. I toss that in there because any day I can sneak in an Adam West reference is a good day.

This, though, isn’t about the movie. It’s about being (too) comfortable with the status quo. And, it’s about breaking out of the rut you’re in by daring to do something different. Motivations don’t matter, it’s about doing.

If you’ve been reading our newsletters and blogs, you know this is really about finally making the decision to leave a ‘this is what I know but I’m not remotely happy’ relationship and getting a new life. 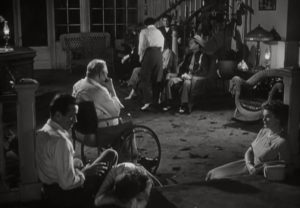 Edward G. Robinson became an instant movie star – the movie star – with the 1931 release of Little Caesar. He set the archetype for the movie mobster that’s still in play today. He had one of the most iconic lines in movie history, “Is this the end of Rico?” He ruled the screen and box office for the next ten years.

He made four movies with Humphrey Bogart during that time. Bogart was a B-actor, about twice removed from character actor. He played one-dimensional bad guys. He got the same character development the actors wearing red shirts in Star Trek did, for the same reasons. He was disposable.

Robinson chose his roles. He had his pick. He usually chose to continue to play mobsters. He was great at it and, moreover, he was comfortable.

By the early 1940s, though, Bogart took a series of roles, all turned down by the A-list, that made him the actor eventually recognized by AFI as the greatest of the 20th Century. He took leading roles turned down by Robinson, Cagney, George Raft, and  Cary Grant.  They turned down the roles because the protagonists were difficult, unlikeable, flawed. At the time, very un-movie-star-like.

By 1947, when Key Largo was being filmed, Bogart was the star, Robinson was a supporting actor playing . . . a mobster. Brilliantly, but still . . . 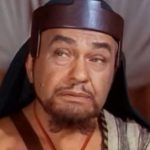 After Key Largo, Bogart went right on playing difficult characters. He even lowered his usual fee to play a paranoid schizophrenic. Robinson kept playing to type, he was even a mobster in a Biblical saga ­— with a quote destined to be continually satirized by The Simpson’s Chief Wiggins.

Edward G. Robinson did eventually play against type in 1971’s Soylent Green. He stole the movie. And died twelve days after filming.

That’s it. When you decide to take the Bogey route, give us a call.