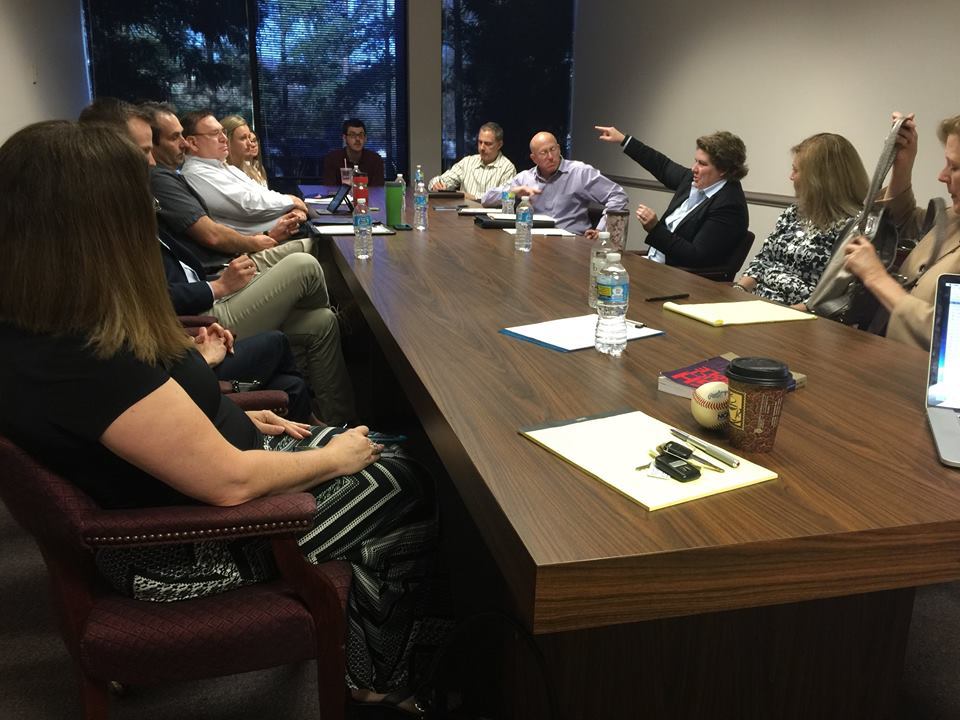 So, I, obviously, do a lot of mediating. I work things out whenever I can. This requires real discipline by my clients, as well as a strong belief that the process is worth it, that it beats the alternative – a court fight.

Mediation is negotiation; it’s a good faith attempt by people not happy with each other to do what’s fair. It requires give and take, and suppression of anger and fear, and the ability to get past your own needs and wants and put the child, or family, or society first.

This is what I do and I love doing it. When it doesn’t work I’m ready and able to go to court and have a judge decide. I hate to do it, I’ve written about the downside to that in my previous posts, but sometimes one or both of the sides are so intransigent it has to happen.

The process, mediation, court if necessary, is based on a social contract. Imagine if someone broke that contract by scheduling a court hearing in the middle of the night, presenting one side exclusively, then misrepresenting the other in terms that verge on libelous, then forcing the judge to make a decision before dawn.

It’s shabby and would not stand long in our judicial system. Yet, this is precisely what The North Carolina General Assembly did just over a week ago. They broke the social contract, violated every precept of what I do on daily basis.

There’s no judge to drag the General Assembly in front of and demand sanctions for the clandestine meeting and vote; no way appeal to have the ‘decision’ void or overturned by a higher court.

That position, however, has been assumed by the most unlikely of allies – the NBA, Bank of America, Apple, the NFL, Facebook, scores more . . .  by the way, when the NFL has the moral high ground you know you’re in trouble.

“… a good faith attempt by people not happy with each other to do what’s fair.” Had our Assembly attempted it, the good people of North Carolina probably wouldn’t be facing derision and economic repercussions. I would have been more than willing to lead the discussions. Gratis.