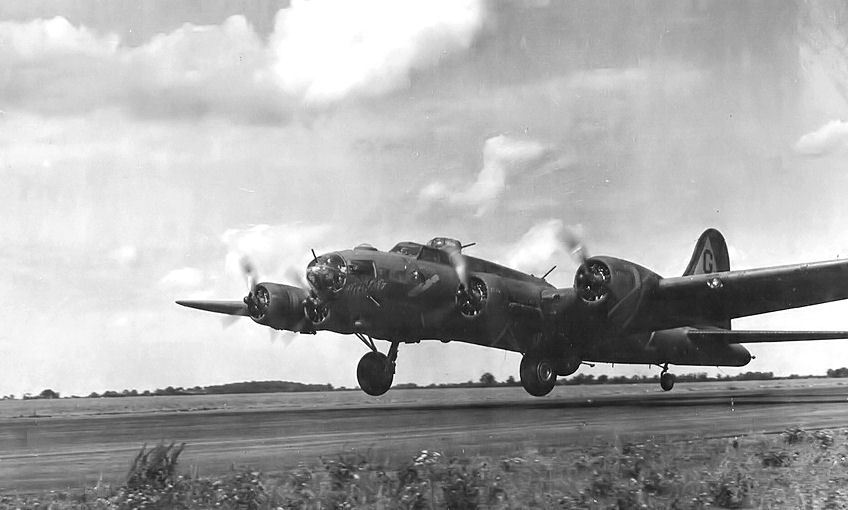 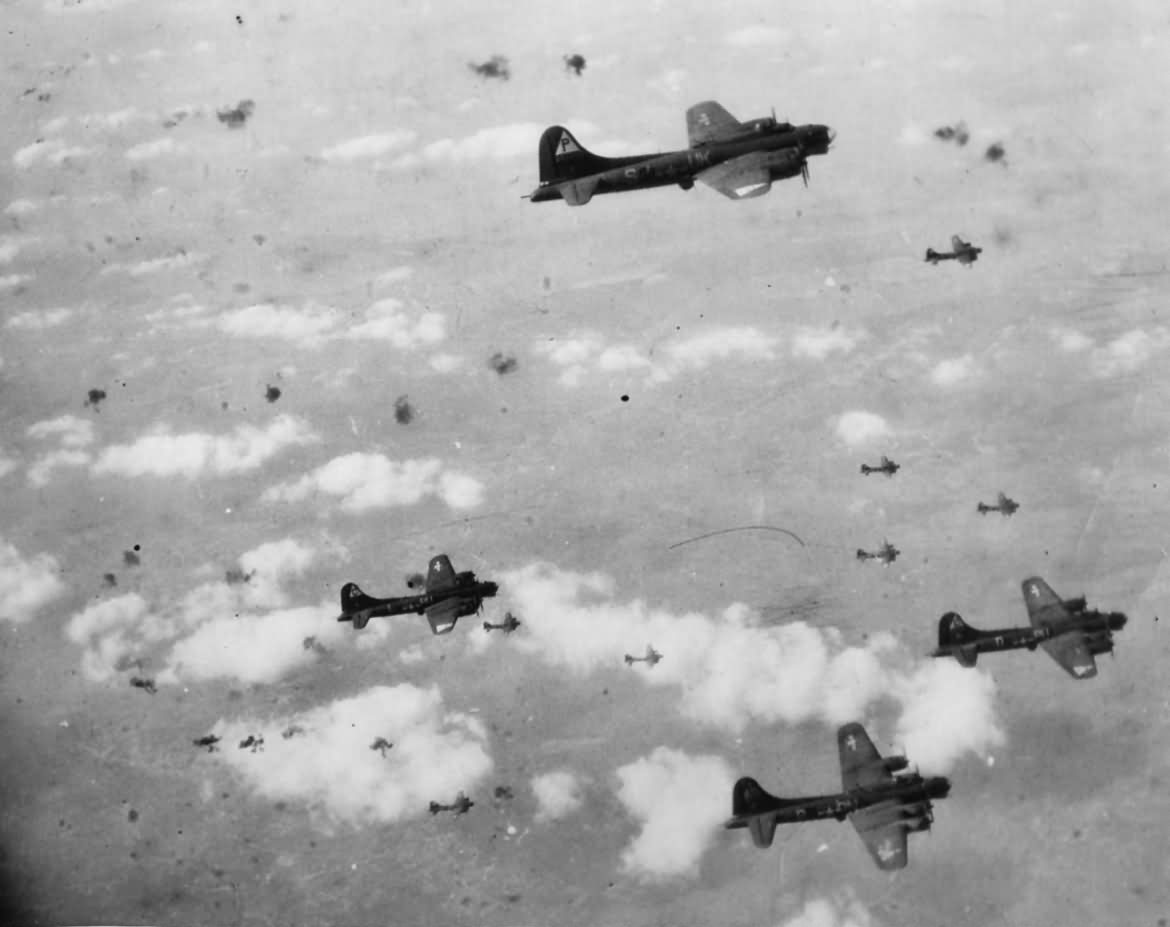 I get the occasional ‘might-be-a-client’ who is not really sold on the concept of bringing an attorney into mediation…or negotiations or with the divorce in general.

The thinking is—’I’m a fair guy or gal, perfectly reasonable. We’re still friends, legal Zoom and a thousand, thousand Facebook and blog posts show me how to manage this process, so…

That can leave me in the curious and unenviable position of pointing out that no one on the planet is that fair when it comes to something that will affect them on such a personal level, for, like, forever.

By fair, I mean to the ex-spouse-to-be, or the children, or themselves. It would take the wisdom of Solomon—and he was all for cutting the kid in two.

So, in response, I strip the fairness and go to thinking. As in, you hire me to think of the stuff you will never think of. Because all your innate fairness and intensive readings about North Carolina divorce law and mediation practice may train you to recognize the box, may get you up and running and operating in the box, but will never show you how to think outside it.

To illustrate, let me share a favorite story: In World War II the US Army established an

intelligence section—The Statistical Research Group (SRG)—near Columbia University. Armed with pens, paper, and Marchant desktop calculations, they figured out ‘stuff’—like the optimal curve a fighter would take to keep an enemy plane in its gun-sights.

In 1943 the Army Air Corps went to the SRG with what they thought was a pretty straight forward question. It went like this: their bombers now flying into Germany were taking a dreadful pounding. They—mostly B-17s—obviously needed more armor to protect them, more armor means less range, less maneuverability, help us figure out the ‘perfect’ mix.

The Army had numbers, research performed in the field: when B-17s returned to England they had more bullet holes per square foot on the fuselage than anywhere else.

So SRG spent a great deal of time, effort, and crumpled paper in figuring out how to efficiently armor a B-17s fuselage. The army’s was simple logic: armor goes where the bullet holes are. Obviously.

He noted something everyone—as in everyone—had missed, the Army Air Corps was counting bullet holes in the planes that had returned from combat. There were, then, missing holes’—the holes in the downed planes.

You put the armor where the holes aren’t—the engines, the statistics merely proved what was already obvious to everyone who flew in them: B-17s could survive many, many hits to the fuselage.

This wasn’t so much ‘thinking outside the box’ as rethinking the hypothesis he was handed—in other words his client was asking the wrong question.

He knew to ask the right one.