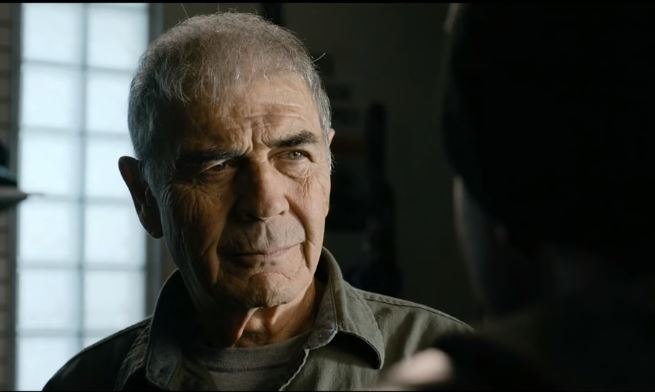 Robert Forster died last week, the day his last credited role, El Camino, was released on Netflix. Accolades poured in. “Great actor”; “A lovely man and a consummate actor”; “kind and generous” and so much more. 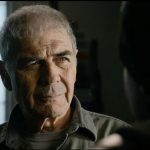 Forster was born in Rochester, NY in 1941. His father was an elephant trainer for Ringling Brothers – that doesn’t have anything to do with the story, we included it because, really, how many chances do you get to type that sentence?

He graduated from college on his way to law school but sidestepped into acting. He had a quick rise. He starred on Broadway, was the lead in two arty, influential movies in the late Sixties, was back on Broadway as Stanley Kowalski in the revival of A Streetcar Named Desire.

Forster was, as they say, a hot commodity in the Seventies. He was the lead in two TV series, one of them, about a 1930s private eye lasted only 16 episodes but became a cult classic of sorts.

Then, in 1979, he was cast as a lead in one of the biggest-budgeted movies of all-time, the highly anticipated space epic . . . 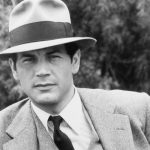 The Black Hole. It was one of the biggest bombs in movie history. A bomb so big it almost broke Disney.

It did break Forster’s career. His next role was in the decidedly B-movie, Alligator. Roles were few and far between from then on. ‘Straight to video’ would have been his epitaph in 1996. Not that his obit would have made Rolling Stone, The New York Times, Washington Post, and all the others back then.

As he noted in several interviews over the last few years, his career spiraled downward for 27 years. “Every time it reached a lower level I thought I could tolerate, it dropped some more, and then some more,” he said. “Near the end, I had no agent, no manager, no lawyer, no nothing.”

He was barely working – while trying to support four young kids – when he was turned down for a role in a Quentin Tarantino movie. By the time he ran into Tarantino in a coffee shop a few years later he hadn’t worked in almost two years. They, “Blah-blah-blah’d for a few minutes,” and went their separate ways.

Six months later Tarantino walked into the same coffee shop with “a script in his hands and handed it to me.” It was the script for Jackie Brown and Tarantino, a fan of that Seventies cult classic and many of Forster’s B-roles, had written the role of Max Cherry specifically for him.

An Oscar nomination as Best Supporting Actor followed and his career took off. He was able to choose his roles. Robert Forster took that opportunity and ran with it.

Most of our clients are looking to get out of bad relationships and have a shot at a new life. Maybe find their own Tarantino-in-a-coffee shop moment. We’re thrilled to help them get there.

Then, it’s up to you. As Forster once said, “You’ve got to have a good attitude. Accept all things, deliver excellence to whatever is offered, give it your best shot and never quit.”