We all know what a referee is in the context of sports. What you may not know is that a referee can be appointed to hear a divorce case. Under North Carolina law, a judge may appoint a referee to listen to both parties, pour through the evidence, financial forms, statements, and issue recommendations to the court.

The parties to a family law action can request a referee, or a judge may decide that a case is complex and potentially time-consuming, or requires an expertise the court does not have that the services of an experienced attorney are necessary. Regardless of the reason for the appointment of a referee, it’s vital that the referee not only knows the law, have great experience in almost every aspect of family law, but also have the capacity to work with the parties to garner as much information as possible before making her ruling. 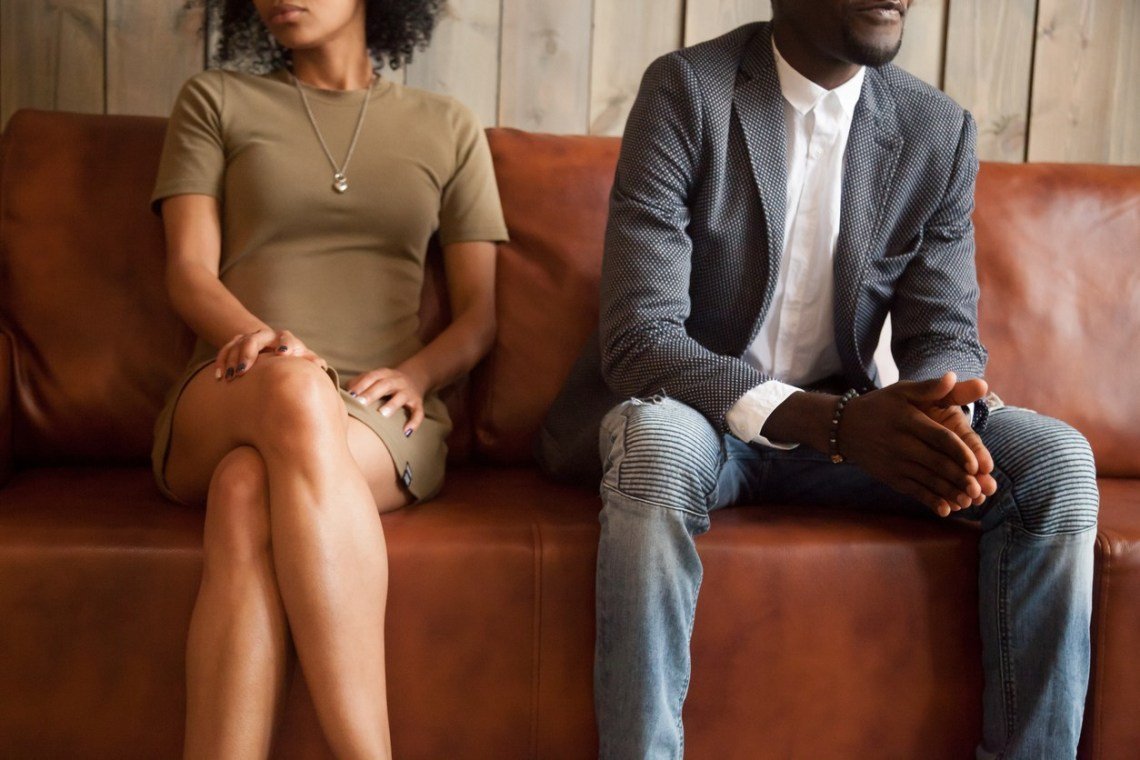 Request an Appointment or Ask a Question

We are here to help. Please note that submitting this form does not by itself create an attorney-client relationship, so please simply provide your name, contact information, and a brief description of the legal issue. We will be in touch soon. 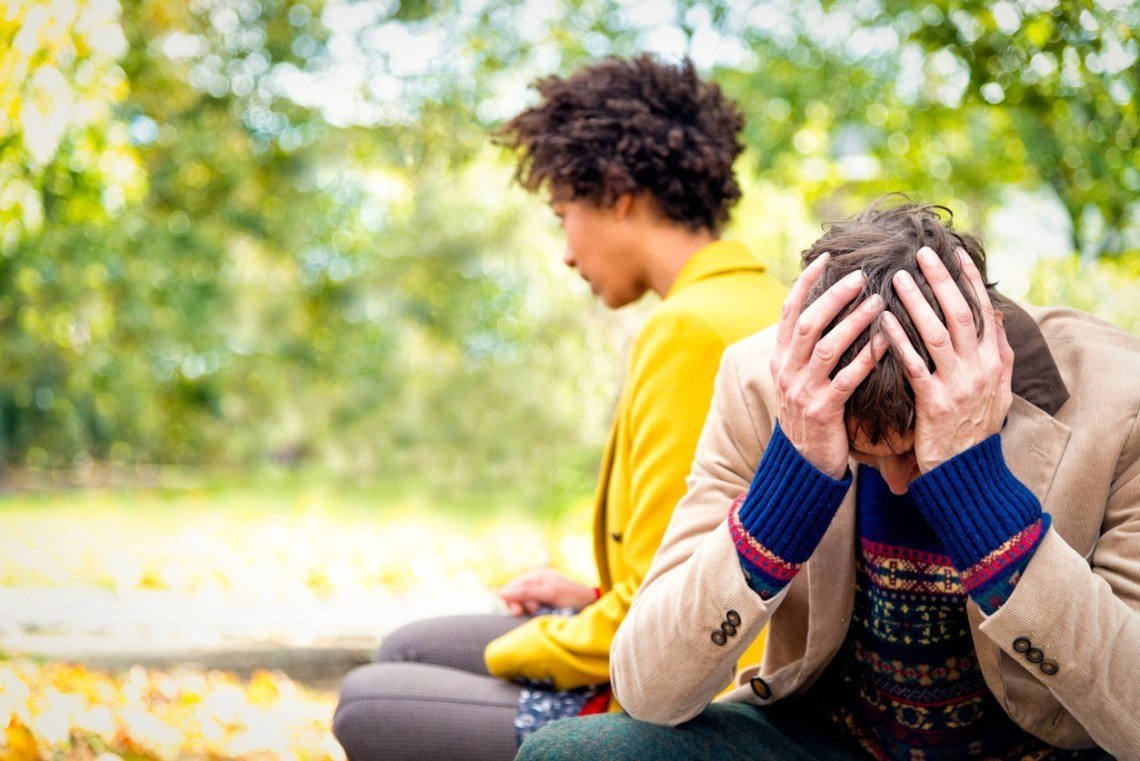 It’s important to note that the court is not bound by the referee’s ruling. Just like the NFL and MLB, the guys in the booth review the referee’s ruling. Just like the review booth, the court may accept the ruling in full, modify it, or reject it outright. The court may also return the matter to the referee for further clarification and correction, which, of course, leads to further delays, more costs, and more stress for the parties involved.

Unlike the vast majority of NFL referees and MLB umpires, in her long history as a referee, Jenny has never had a recommendation returned for more work; meaning they were all clear. We believe that infers that her decisions are clear and complete. Perhaps her experience as an intramural official throughout college has influenced her more than she is aware.

Judges need to rely on the referees they appoint. They rely on them to do the detailed, in-depth work that just isn’t feasible for the court to conduct due to time constraints and specialty knowledge. Jenny is pleased to be so frequently chosen by the courts to be a referee. She considers it a privilege and is happy to serve.

We are here to help. Please note that submitting this form does not by itself create an attorney-client relationship, so please simply provide your name, contact information, and a brief description of the legal issue. We will be in touch soon.
test1