Equitable Distribution in North Carolina: How is Debt Divided During Divorce? 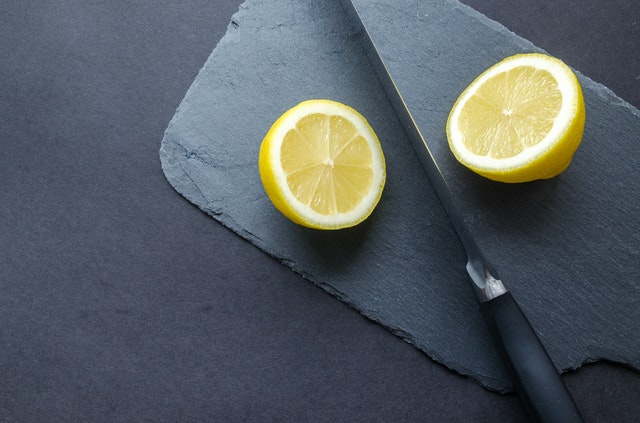 One of the most common questions we get from clients beginning divorce cases is if they will have to pay off their former spouse’s debt. If your case is going to court, equitable distribution in North Carolina means you might.

For example, if a spouse took out a joint credit card without the other spouse’s knowledge, the Court may determine that all debt from that credit card will be the sole responsibility of the spouse who used the card IF the secret debt was not for the benefit of the marriage. If the spouse used the credit card to purchase clothing for the couple’s children, pay for marital property repairs, or pay expenses for the family pet, that debt will most likely be divided between both spouses as it benefited the marriage.

How debt is divided under equitable distribution generally relates to when it was incurred. Incurring student loans prior to marriage usually means that the borrower is responsible for paying back these loans. Incurring a mortgage after a couple is married generally means that both spouses are responsible for repayment of the loan, no matter if it is in one or both spouse’s names. Nevertheless, the Court ultimately determines how to divide debt in a divorce.

Division of debt is treated slightly different than division of assets in North Carolina for purposes of equitable distribution between spouses. A spouse claiming that a debt is marital and subject to division between the spouses has the burden of proving the following to the Court:

Separate debt and marital debt are treated similarly to separate property and marital property in a divorce. Generally, marital debt could be divided equally, and separate debt remains attributed to the individual spouse. However, the Court could shift more marital debt to one spouse, depending on the circumstances and disregarding “whose name” is on the debt, if the Court decides debt shifting is equitable.

A significant source of debt for many couples is student loan debt. This debt can be complicated for the Court to categorize as separate or marital because when the loans were funded and possible contributions made by the non-student spouse have to be considered.

Most commonly, if student loans are taken out before a couple is married, those loans are attributed to the individual on the loans. If a couple is married and one spouse is going to school, the court may look at other factors to divide the debt, such as if the nonstudent spouse worked to contribute to the household or stalled their own educational goals to support career potential of the spouse in school or benefitted from the student loan paying living expenses during the marriage. In that event, the Court can consider some of the student loans as marital debt.

How is Debt Valued During Divorce?

Primary sources of debt in the United States include credit cards, mortgages, car loans, and student loans. However, there can be other major sources of debt including medical expenses or tax liability. Marital debt will be calculated as the amount as of the date of separation. However, if it is divisible debt (which is debt to be divided and paid by both parties), it will be valued as of the date the Court enters an Order of Equitable Distribution in North Carolina.

Chapter 13 bankruptcies do allow for cancellation of marital debt at the end of the allowed repayment plan. Two very important exclusions to the rule include child support and alimony payments, which cannot be discharged in any bankruptcy.

When possible, the best policy is to never share debt after divorce. This can put assets at risk, especially if ex-spouses share the responsibility for a mortgage and only one ex-spouse resides in the home that is collateral for the joint loan. If either ex-spouse stops making payments on the mortgage, creditors can go after the home to satisfy the debt. This is one example to familiarize yourself with the risks involved in sharing debt post-divorce.

Another important note is that joint tax debt, due and owing to the IRS by both parties, leaves both parties vulnerable to collection by the IRS. Private agreements and Court Orders will be altogether disregarded when a government entity is collecting tax debt. Joint debt post-divorce leaves open the possibility of joint risk.

No one likes to be told what to do, especially when it comes to something as intimate as family and finances, including debt. No one likes to think they have no input into the important decisions in their lives. This is what it can feel like when having the Court make these debt decisions.

At Triangle Smart Divorce, when appropriate, we believe in utilizing alternative dispute resolutions before going to Court. The most common form of this is mediation.

Mediation is the opportunity to avoid being ‘ordered’ what to do and participate in a decision-making process. Mediation avoids prolonged disputes, saves expenses, time, stress, and establishes goodwill. In cases where debt needs to be divided, mediation can prove to be an effective way to reach a fair split for both spouses.

Interested In Reading More On North Carolina Divorce and Family Law? Check out the latest on our blog:

Communication and Mediation: Find Cooperation during a Divorce (& Save Money Too)

Will You Have to Pay Alimony to Your Ex-Spouse?

Divorce and Wellness: Taking Care of Your Mental Health

Do you have more questions about mediation? Schedule a FREE intake call with a member of the Triangle Smart Divorce Team to start the process of evaluating the best strategy for you!  Click HERE to schedule.