Due to their seriousness, domestic violence needs the help of expert counsels and that is where Triangle Smart Divorce comes in 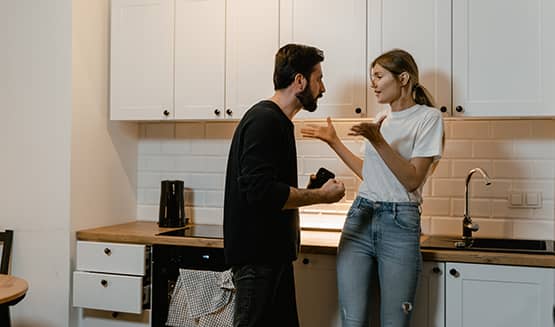 We also recognize that a false accusation of domestic violence is another form of abuse and should be considered every bit as seriously.

We define domestic violence as any intentionally violent and/or controlling behavior used against a dating/intimate partner to gain or maintain power and control over that person. During and/or after the relationship.

We define false accusations as ones which are not backed by facts or evidence and are  leveled to gain a perceived leverage, to cause distress, to gain control, and/or to exert power over another.

We find that any intimation of domestic violence adds to the already heightened emotions of a family law matter.

Due to their seriousness, once a claim of domestic violence is introduced in a family law matter, it can change the course of future Court hearings or settlement.

Because of this, we highly recommend you do not appear in Court without counsel or, at a minimum, before meeting with an attorney.

It is crucial to speak to an attorney, if for nothing more than the opportunity to talk to a lawyer can help relieve anxiety about having to face your abuser, reliving what occurred, and, most likely, sitting through your abuser’s denials or false accusations.

Always know that you can end abuse by taking action.

No matter what you have been told, or by whom, you are valuable and strong and do not deserve to be abused.

Every county in North Carolina handles domestic violence differently, and the Triangle area is no exception. If you live here in the Triangle, you should hire an attorney with experience in this area. That would be Triangle Smart Divorce. 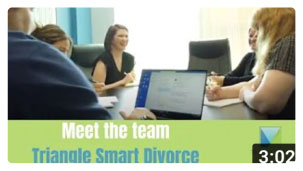 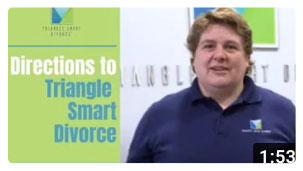 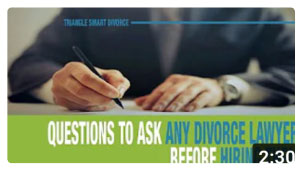 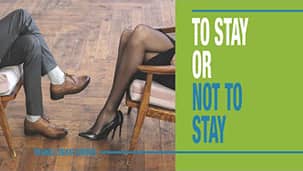 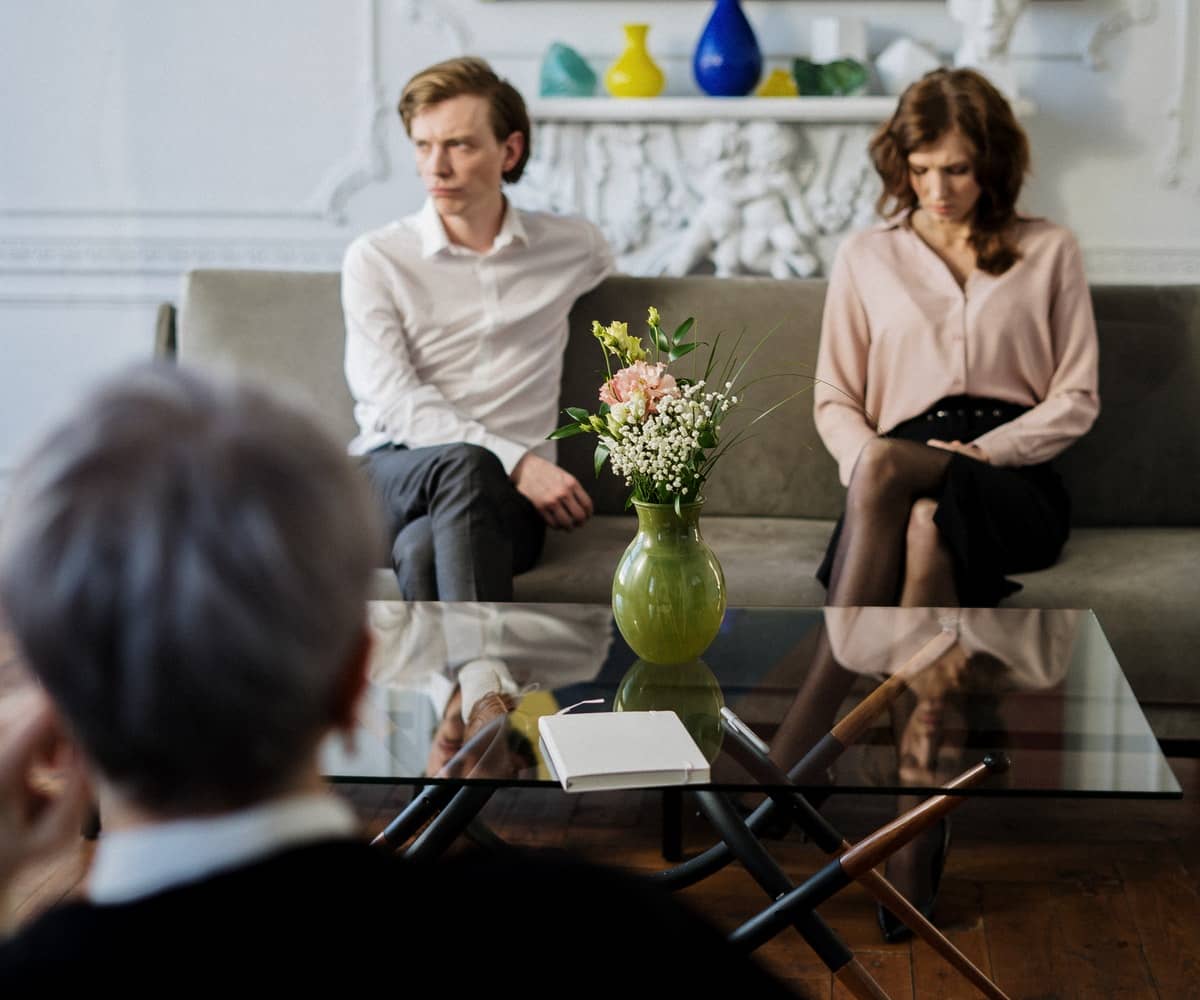 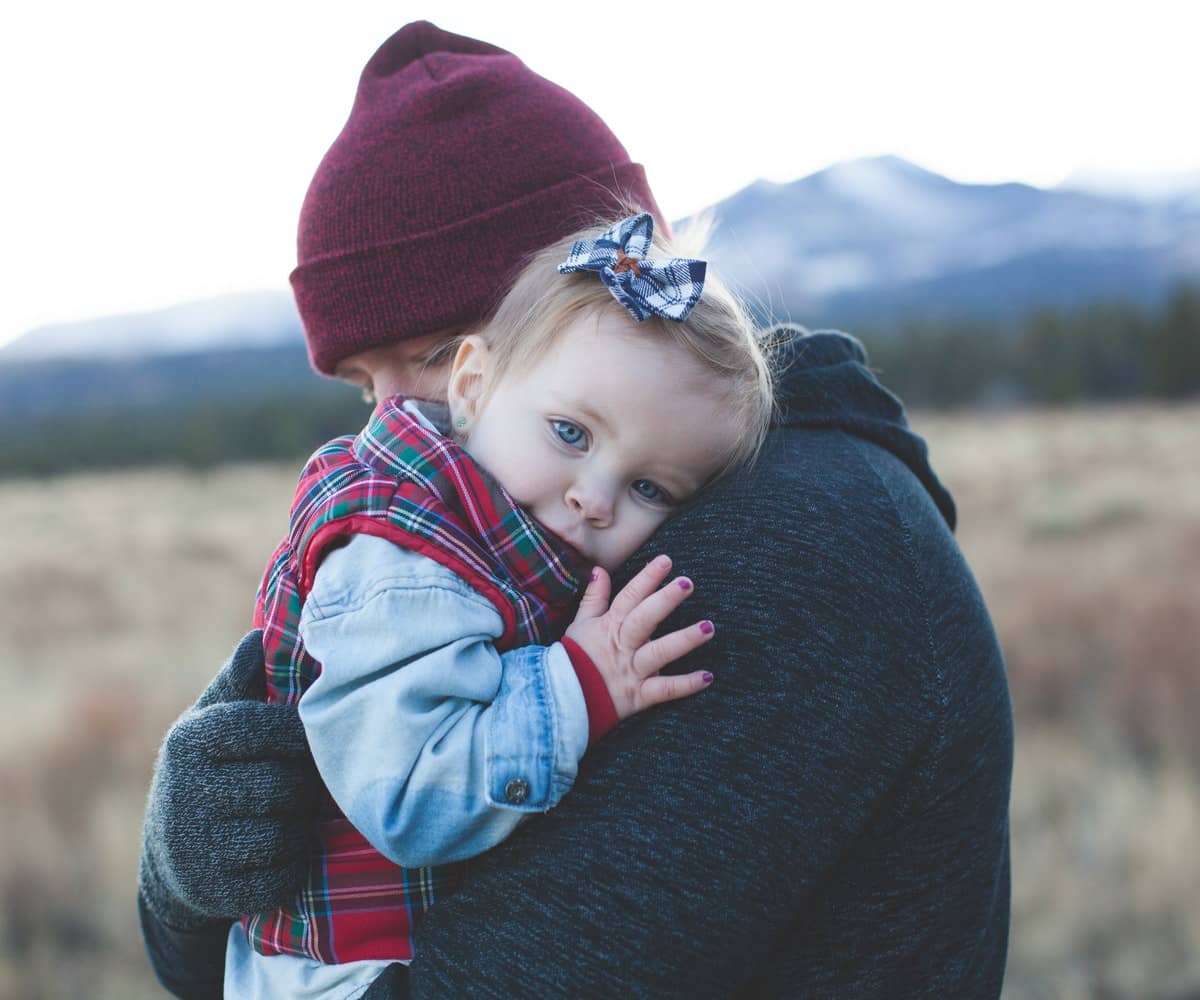 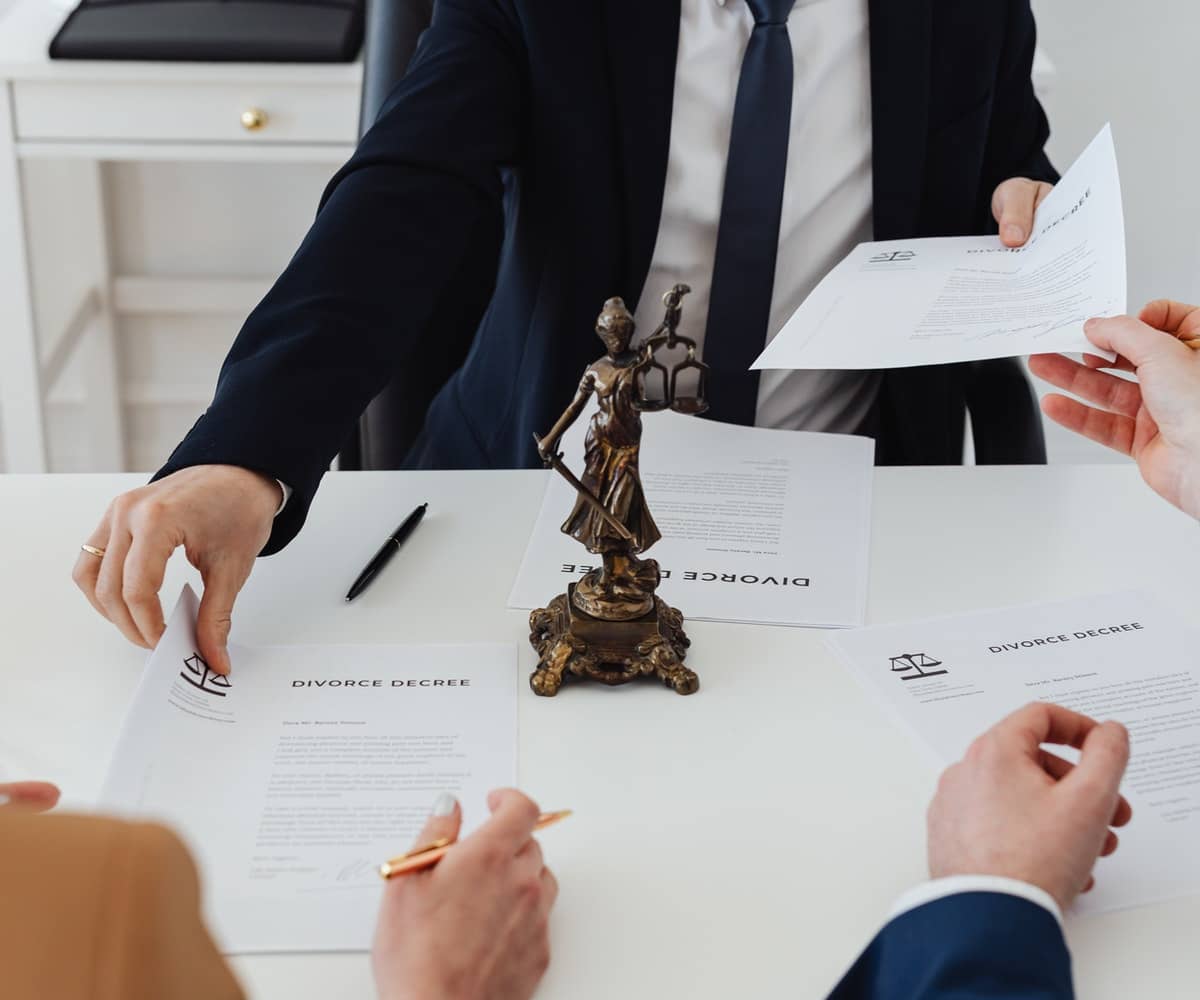 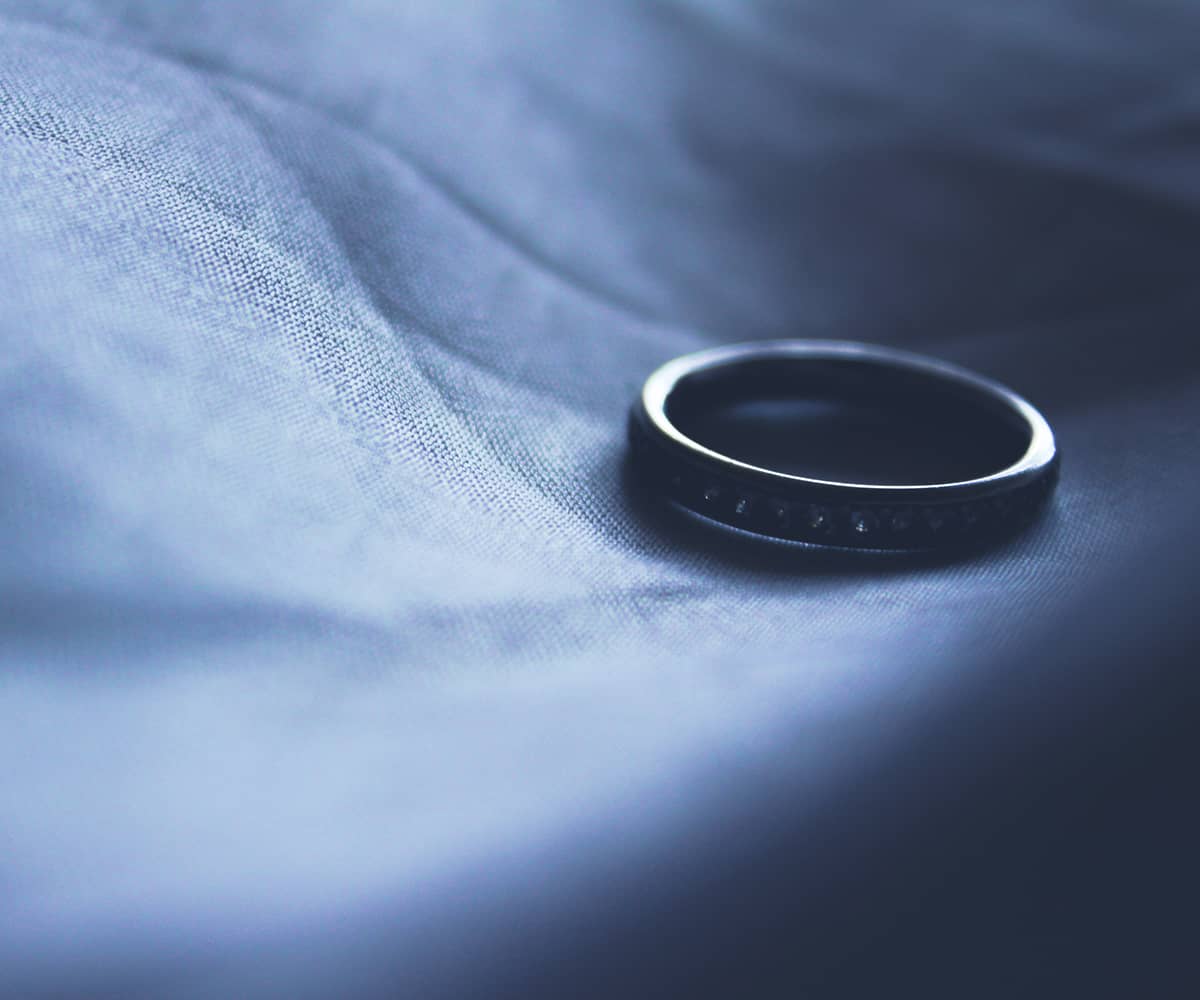 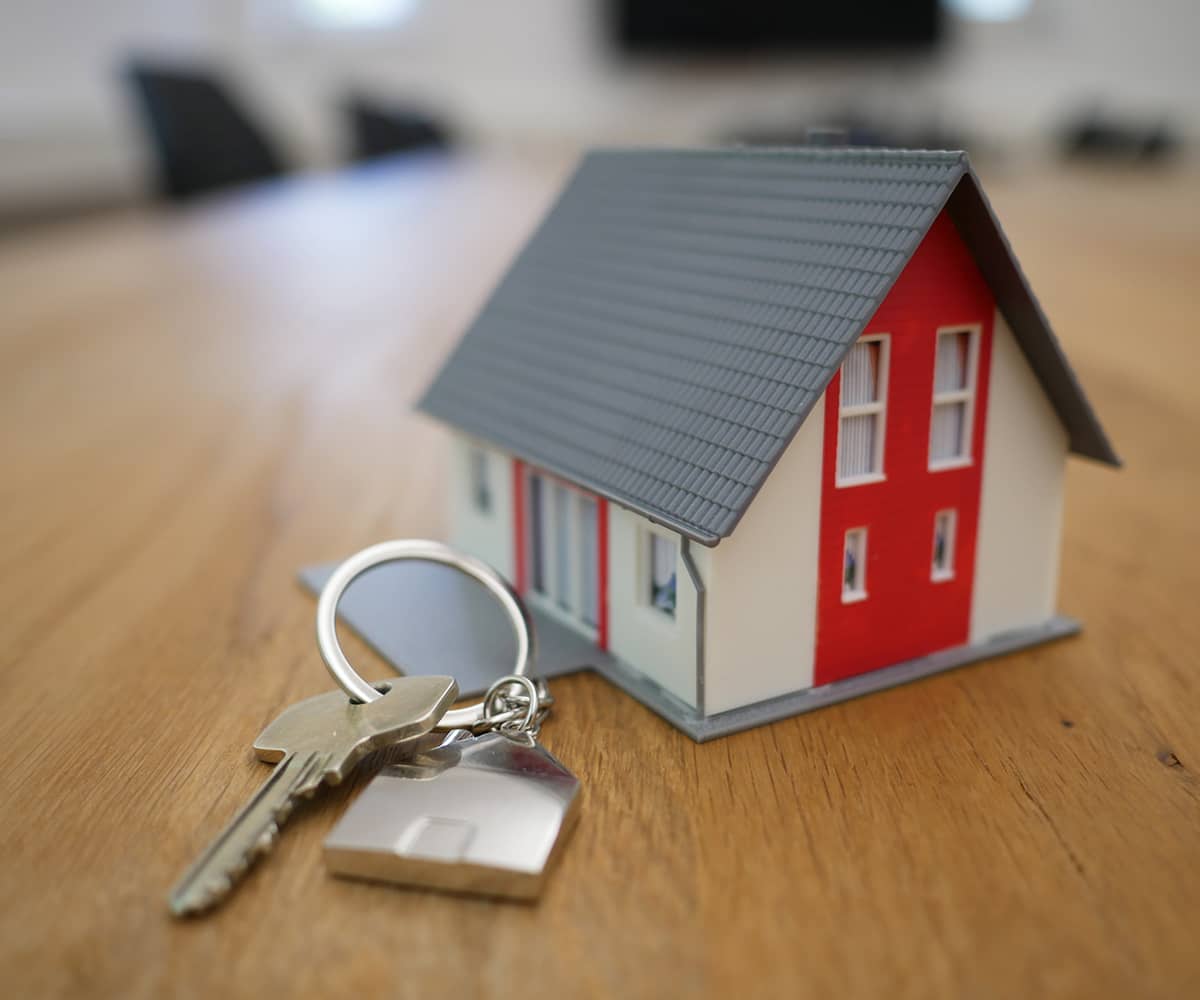 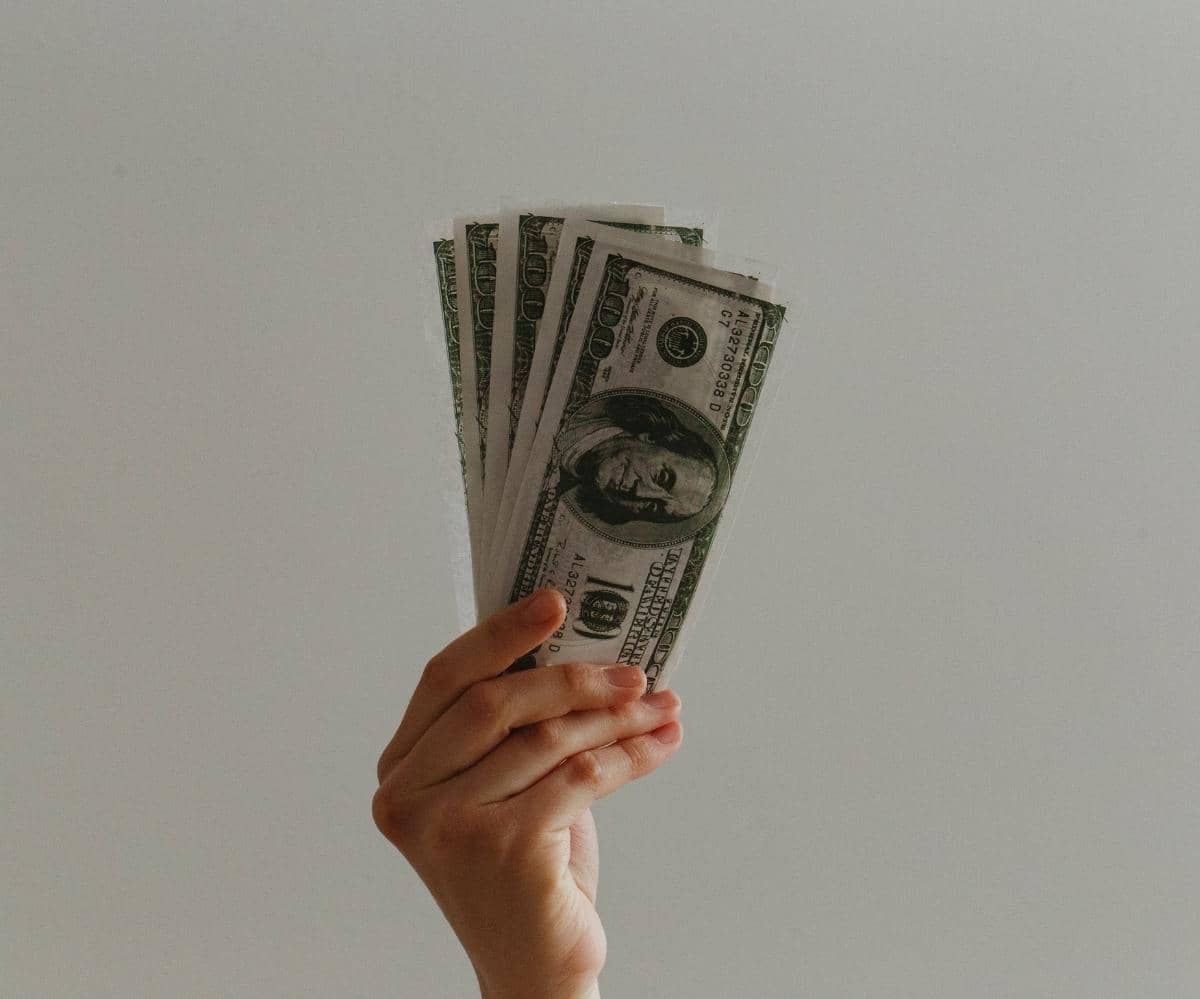 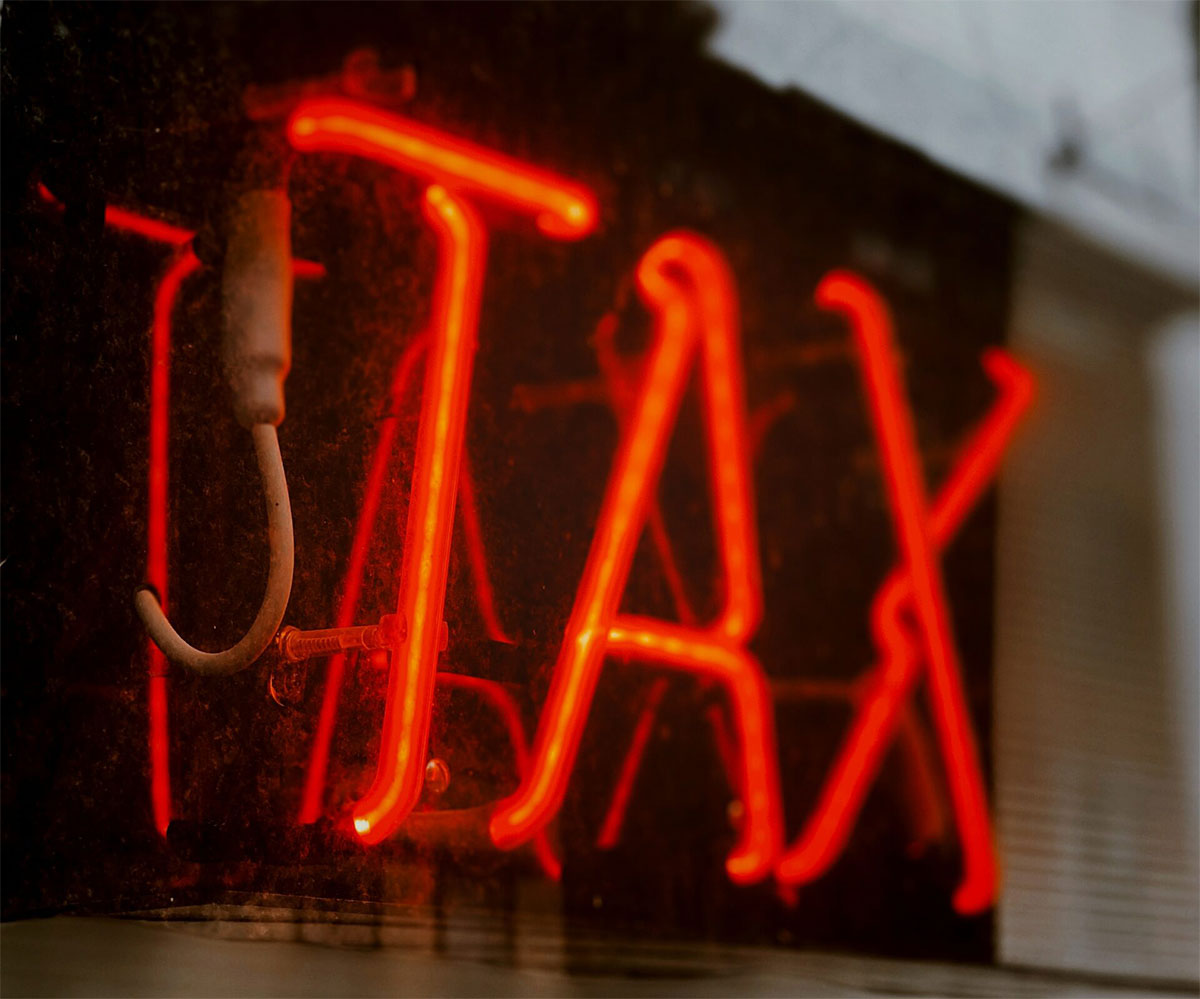 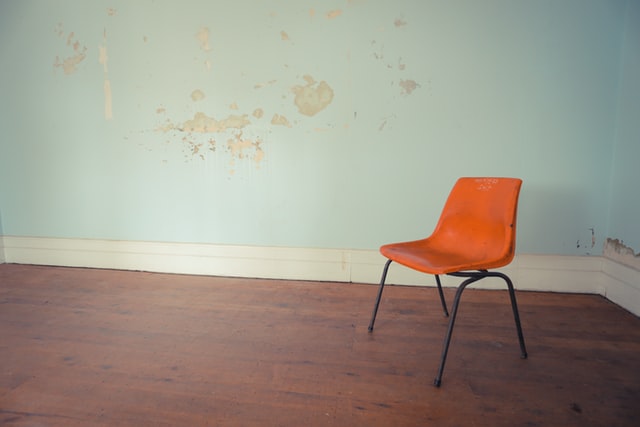 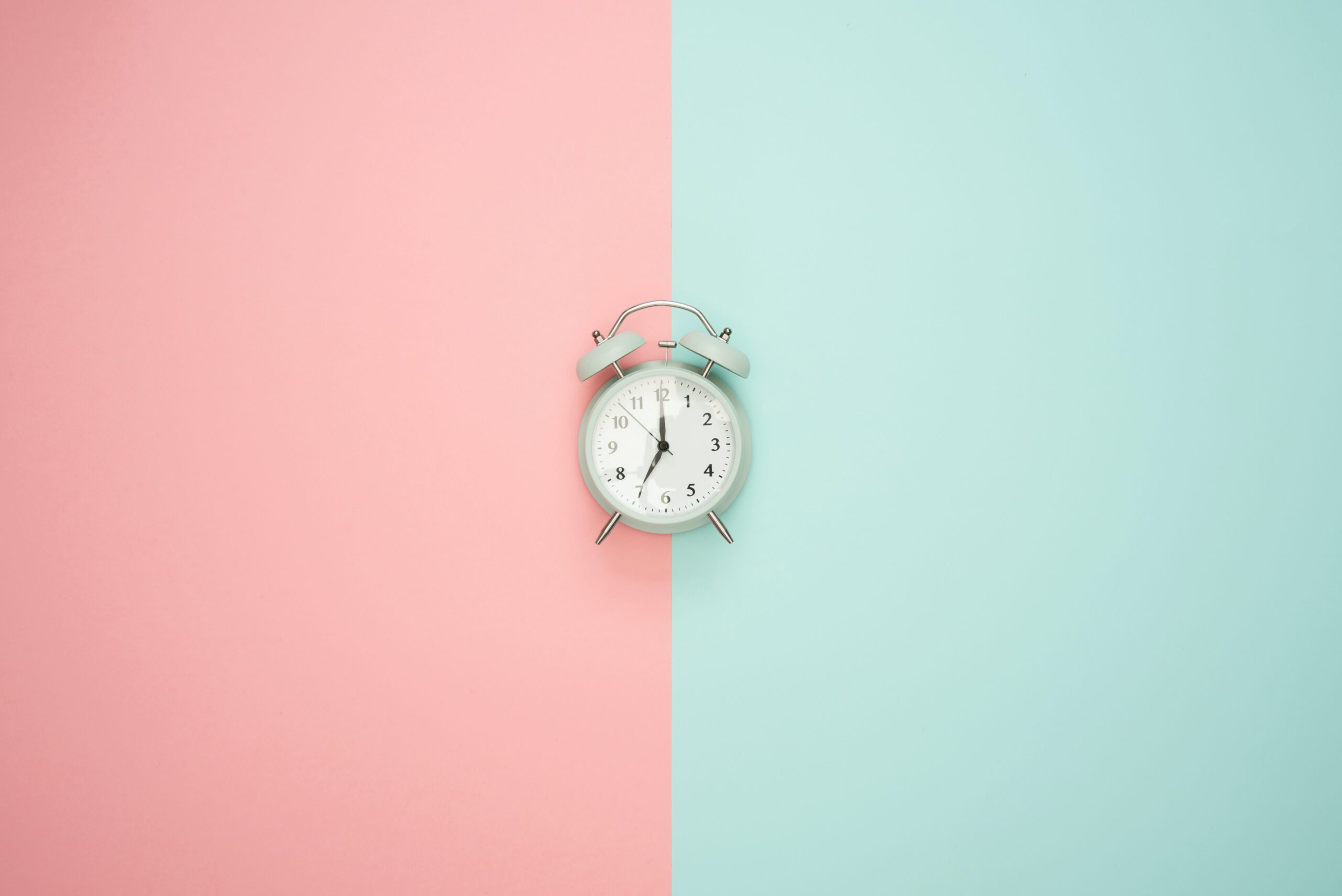 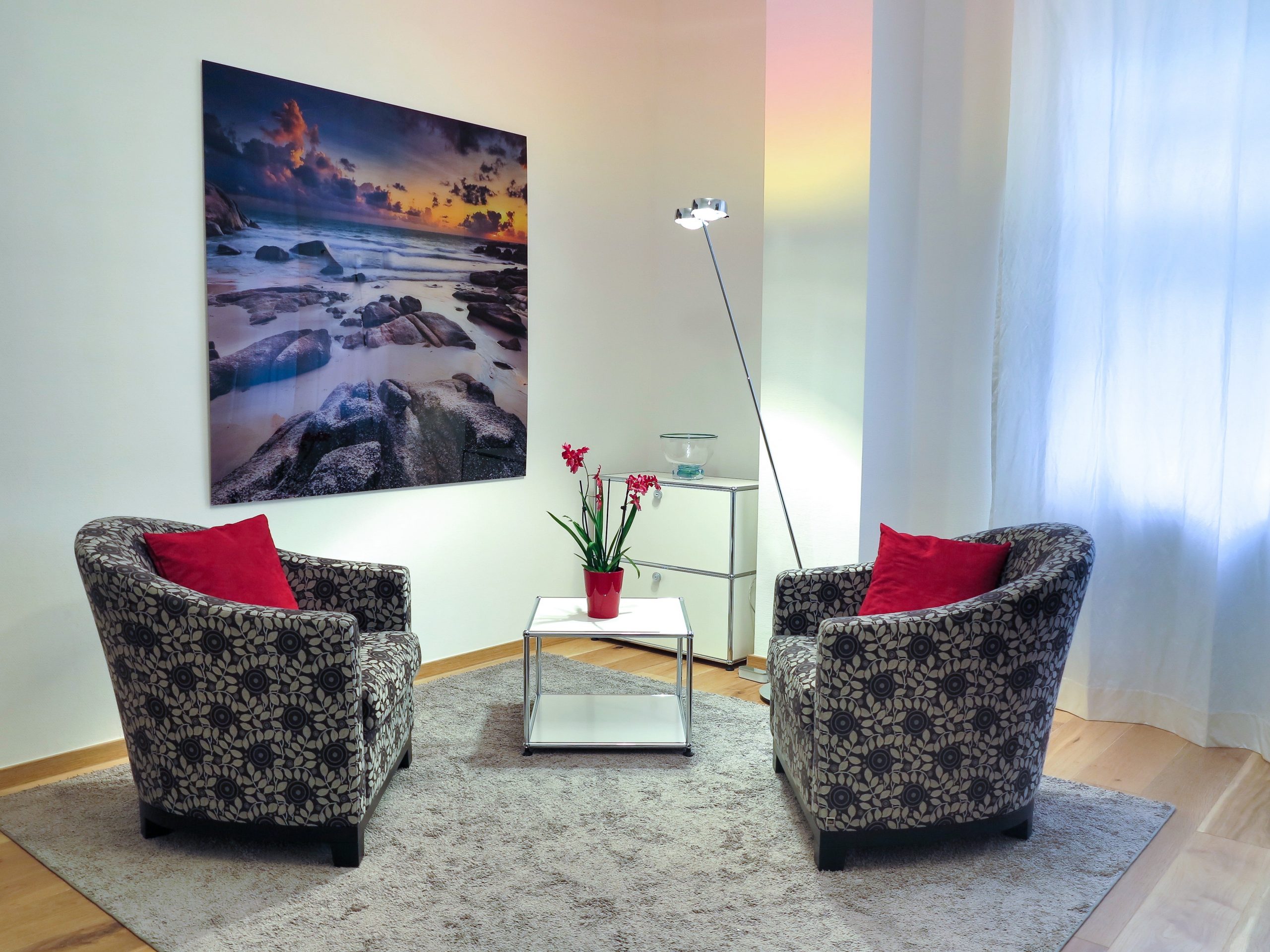